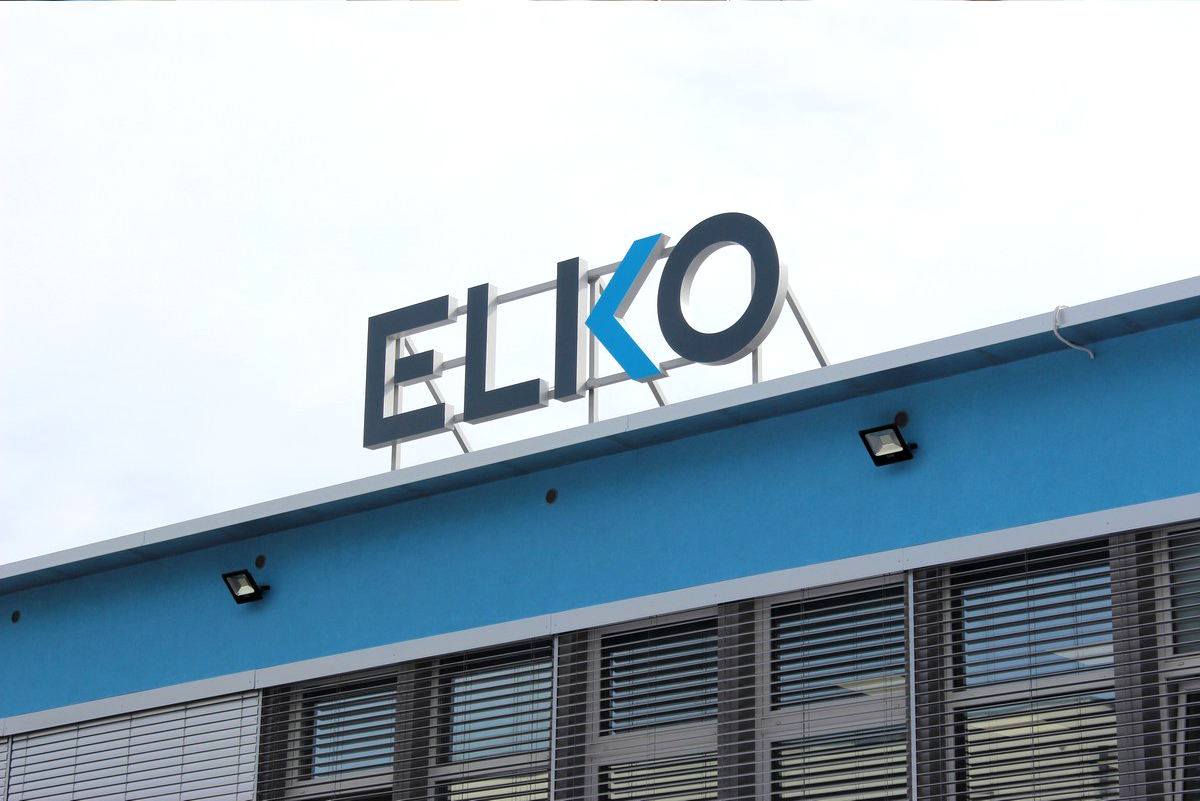 Increasing digitalisation, which has intensified due to the pandemic, has boosted sales of IT and home appliances. As a result, ELKO Group operational financial data for January-November shows a record turnover of USD 2 billion.
13 years ago, in 2007, ELKO Group - distributors of IT and home appliances - became the first Latvian company to have a turnover that surpassed the USD 1 billion threshold. This year, at the start of the busiest season of the year, the Group has already reached the 2 billion threshold.

"At the end of last year, we recognised that it was very ambitious to aim to exceed 2 billion. At the start of this year, when almost all supply chains were disrupted and there was a lot of uncertainty, especially in Russia, we were preparing to suffer big losses. The events that followed, however, surprised many. Businesses and industries were forced to digitalise. Spending more time at home solidified a demand for goods that are not usually among people’s basic needs during a crisis. As a result, this is the first crisis in which we are in a favourable position,” comments Svens Dinsdorfs, CEO of ELKO Group.

There has been growth in all markets, without exception. The total turnover is 30% higher than in the same period a year before. The biggest surprise is Sweden, where turnover has grown by 143%.

Objectively, the market shows a deficit in certain product groups, such as in the personal computer segment. The disruptions to production capacity and difficulties in supply caused by the pandemic made it difficult to fulfil the unexpectedly high demand. Shipments are delayed and there is also higher competition for them. If the ability ensure active mobility of goods by preventing quickly ageing technologies from stagnating in warehouses was a major challenge for IT wholesalers in the past, old stock is no longer on the agenda. There is now a shortage of goods.

"It is challenging to manage large-scale and rapid growth. We are not naive, however, and realise that periods of growth like this won’t last forever. There will be market saturation, the market will slow down and we have to be able to notice this in good time. Each period requires its own tactics. Even at the beginning of the year when everything seemed to be crumbling around us it was important not to stop and to keep the future in perspective. Crises come and go, this is not the first or the last if we think of it as part of a natural cycle. Only one thing is clear - we must not stop,” says Dinsdorfs.